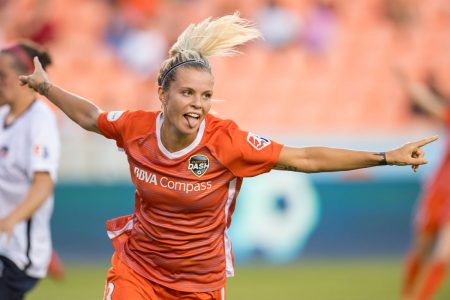 Soccer is by far the most popular sport in the world. The sport requires speed, athleticism, and toughness.

Not only is soccer a fun sport to watch but if you are watching women’s soccer it can also be pretty easy on the eyes as well.

Let’s be honest… Athletic girls are pretty hot and female soccer athletes are definitely no exception. Luckily for you, we have all of the hottest soccer players from around the world in one list so you don’t need to click all over the web to find the hottest ones out there.

This list is comprised of the hottest soccer girls from all over the world, these are truly the best the sport has to offer. Let’s get started…

Adriana is a Canadian soccer player who plays in the Women’s National Soccer Leagues for the Seattle Reign. She also plays for the Canadian National Team at Forward.

Lauren is an American-born Canadian soccer player who was born in the USA. She is a defender for the Santa Clara Blue Heat and is a former member of the women’s Canadian national team.

Kosovare is a Swedish professional footballer who plays for the Sweden national team and Damallsvenskan club Linköpings FC. She has also played for many other teams around the world including the Chicago Stars and Manchester City. She goes by the nickname Kosse.

Selina is a German soccer player who plays Midfield for the SC Sand in the Bundesliga. She was also in Playboy for their German Women Soccer Players issue.

Alisha Lehmann is a Swiss footballer who plays for West Ham United as a forward and also plays for the Swiss national team.

Rachel is a British soccer player who currently plays for the Houston Dash as well as the England national team. She played soccer in college for the St. Johns Red Storm and set school records for both goals and points. She is also an Under Armor-sponsored athlete.

Kealia is an American soccer player who plays for the Chicago Red Stars as well as the US Womens National Team.

Watt is legally blind in her left eye and her brother in law is former NFL linebacker Brian Cushing.

Shelina is another member of the Canadian National Team who also plays for the Orlando Pride. She has also played for professional teams in Australia and Switzerland.

Alex Morgan is another player for the US Women’s soccer team and is easily one of the most recognizable female soccer players in the world. She is also an Olympic Gold Medalist and FIFA World Cup Champ, not too shabby.

Sidney was born in Canada and grew up there until age 15 when she moved to the United States. She went on to play soccer at UCLA and was drafted by the Seattle Sounders in 2012. She also joined the US Women’s National Team that year and would win a gold medal.

Sydney’s parent both have an athletic background with her dad playing baseball for the Anaheim Angels and her mom played 3rd base for the Canadian national softball team. 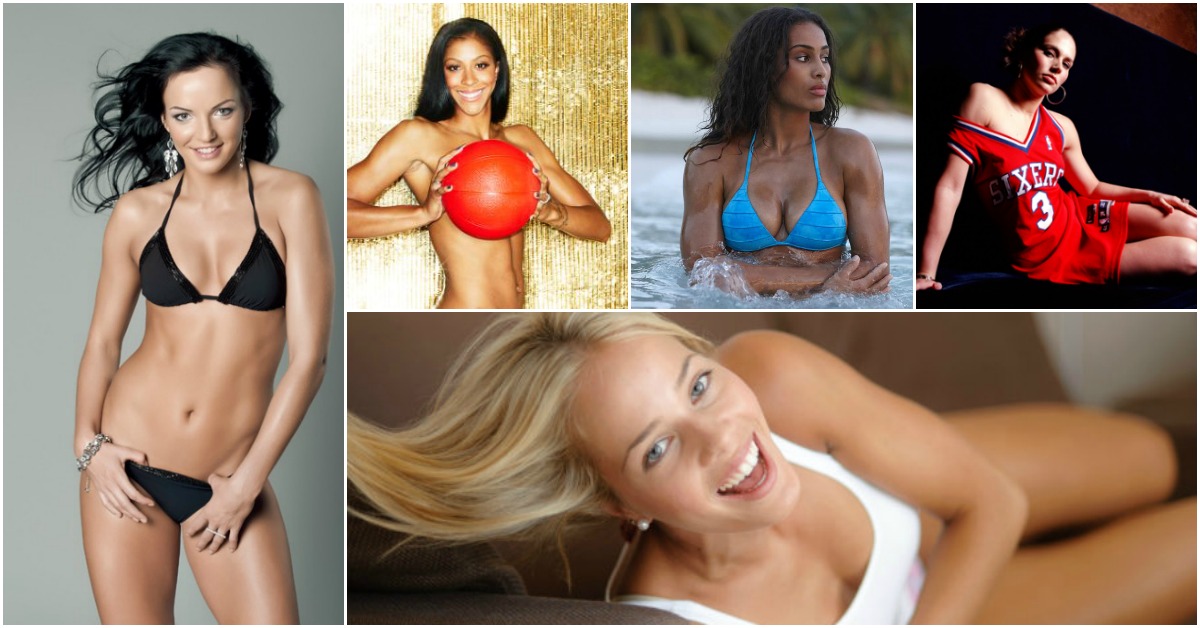 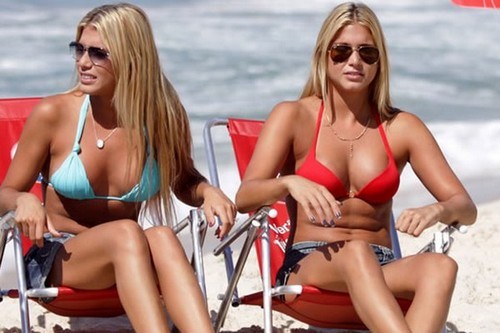